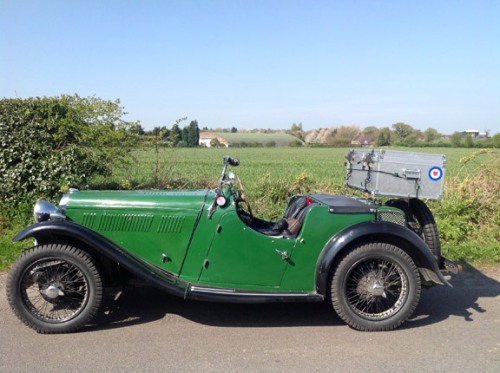 The old infrastructure of RAF High Ercall (Shropshire) is still evident among the rapeseed and the ploughed fields. It still has an identity as a whole in the landscape, though the remaining buildings are dotted here and there, across a field, through a gate, atop a hill in the distance from the road; and in between is well-tended agricultural land. The control tower and surrounding buildings are in business use, and well cared for, visible through a wire perimeter fence. Elsewhere, you have to look, but the evidence is there blending gently into the surroundings. High Ercall today is like a widow who has lost her husband but has got on with her life, taking the memories along with her.

Dad was posted here in February 1942, as a ‘rest’ from operational flying, to help out the Air Transport Auxiliary, No 3 Delivery Flight, who were short of their usual civilian pilots. These were the teams who delivered aircraft of any type to the places where they were needed; after they had been to the maintenance units, for example, and were being returned to their squadrons. Dad agreed because it gave him a chance to fly different aircraft. There may have been an added incentive in that many of the ATA pilots were women. Here he flew his first Spitfire. I know this because he has this picture of it in his album, captioned ‘My first Spitfire’. That’s Dad on the left, ready to fly. That was on 7th May. The next day he flew a Spitfire down to Llandow near Cardiff, and nearly died through an accident with his goggles – the full story appears in his memoirs (see http://flyingblindnightfighter.com or on Amazon). For more photographs of High Ercall today, visit my Facebook page WhereTheyServed